imagine, You are going abroad for studies.

Instead of passport at the airport counter, show its NFT, which contains all your details.

Even in foreign universities, they show the Educational Certificate (NFT) converted to NFT, that is, neither the hassle of carrying passport and degree, nor the fear of losing them.

Every NFT (Non-Fungible Token – NFT) is different in itself.

So don't be afraid to change with someone else.

In the coming days, some such use of NFT, but even more is possible. 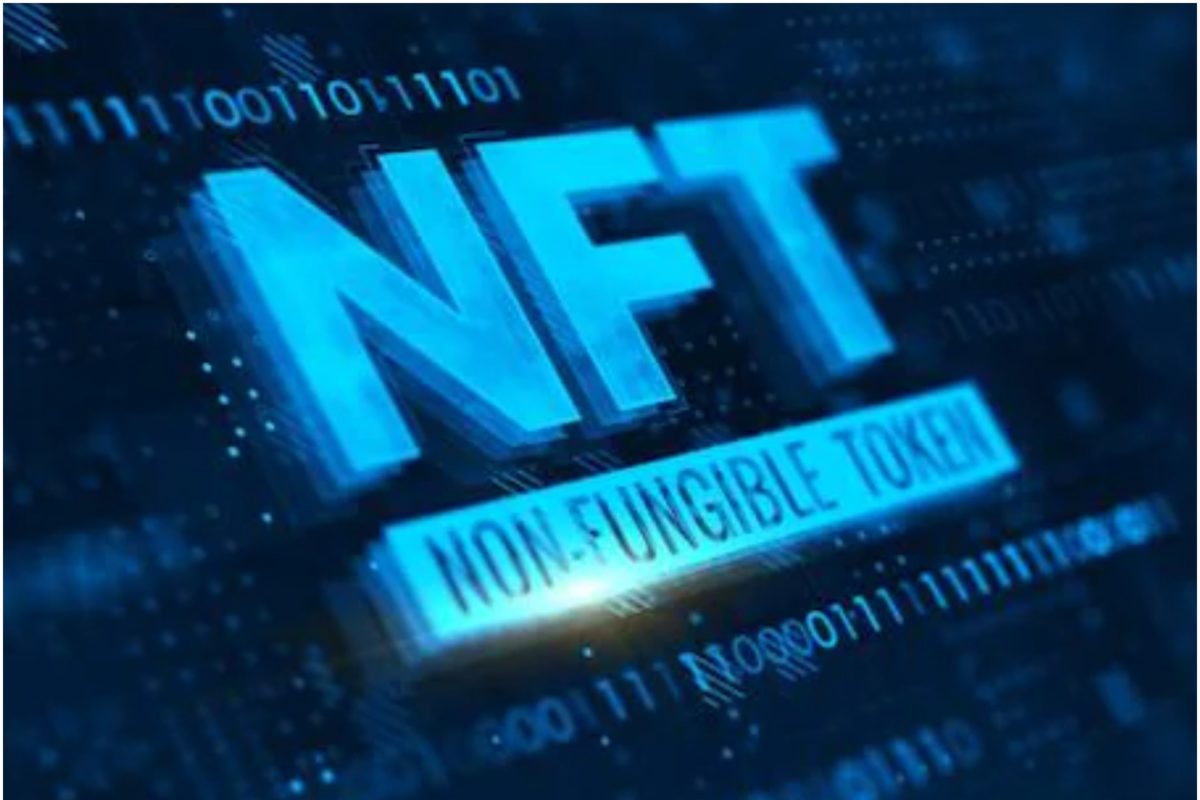 Use will increase in the entertainment world

The use of NFTs in online games is increasing.

In the coming days, NFT is going to be used on a large scale in the entertainment world.

It can first appear in streaming and subscription.

Making and distribution of films in the traditional way costs a lot.

This is a problem for new makers, which NFT can solve.

The producer can raise funds by selling his project through NFTs and after the film is made, sell it to the audience in the form of tokens.

This has been used in some animation films in Hollywood.

Hollywood actress Lindsay Lohan, while launching her NFTs in March 2021, said, "We may see movies as tokens, paying actors in NFTs as well."

Paintings will be able to sell directly to buyers

The painter will not have to depend on any gallery or auction house to sell his paintings.

He can directly sell his paintings to the buyers in the form of NFTs.

If the buyer sells to a third person, then the painter also gets royalty on it, that is, the number of times the painting is sold on that platform in the future, he will get royalty.

This is not the case with traditional artwork sales.

If NFT has these advantages, then the risk is also not less.

Most of the NFTs are being bought as investments, in the hope that their value will increase in the future.

The cost of any NFT is due to its digital scarcity.

If there is demand in future, then its price will increase.

If there is no demand for an NFT, then its price can also decrease like a share.

It is argued in favor of NFTs that any expensive artwork or real estate property can be sold in pieces.

The question is what will someone do with a piece of painting.

Will he have the feeling of having a painting with him?

NFTs are based on Blockchain technology.

In a blockchain, information is not stored in one place, but in many places in the form of a chain.

So it is difficult to manipulate them.

In this context, NFTs are said to be safe.

But there have been many incidents of hacking of crypto currency based on this blockchain.

Currency is withdrawn from there by hacking the exchange or account.

When hacking of crypto currency is possible then why not NFT.

It has also been seen that if an artist has created an NFT and kept it in his wallet, then on the blockchain, it appears to be created by someone else.

There are very few platforms that verify an asset before allowing it to be sold.

Personi has exposed its flaws.

In April 2021, he downloaded Beeple's 'Everydays' file from auction website Christie's, minted it from Beeple's wallet and listed it for sale on an NFT platform.

Your NFT is lost if the platform is closed

What if the platform in which you have purchased NFTs in your wallet is shut down? It is possible that all your tokens may be worthless and may never be found.

NFTs have to be stored somewhere.

These are usually stored on centralized cloud servers like Amazon.

If that server is hacked then your NFT can also be stolen.

Not the artwork, but the link is found

Experts believe that there are flaws in the technology used in NFTs.

There are two parts of NFT - first smart contract and second digital artwork.

In other words, NFT is just a receipt.

Accessing an artwork via URL alone may be at risk.

Every platform is different, there is scope for fraudSmall investors rarely get a chance in the NFT auction.

Thousands of people bid to buy NFTs of a famous artwork.

Big investors use bots so that they can get some token.

This makes it difficult for new investors to buy tokens.

There is no single parameter about NFTs yet.

Every platform works in its own way which increases the scope for fraud.

So much is uncertain.

At present, there is no legal framework to control this.

Some people are against it because they feel that it is foolish to spend lakhs and crores of rupees for something that cannot be kept with them.

You can buy an oil painting in NFT form, but you cannot hang it on the wall of your drawing room.